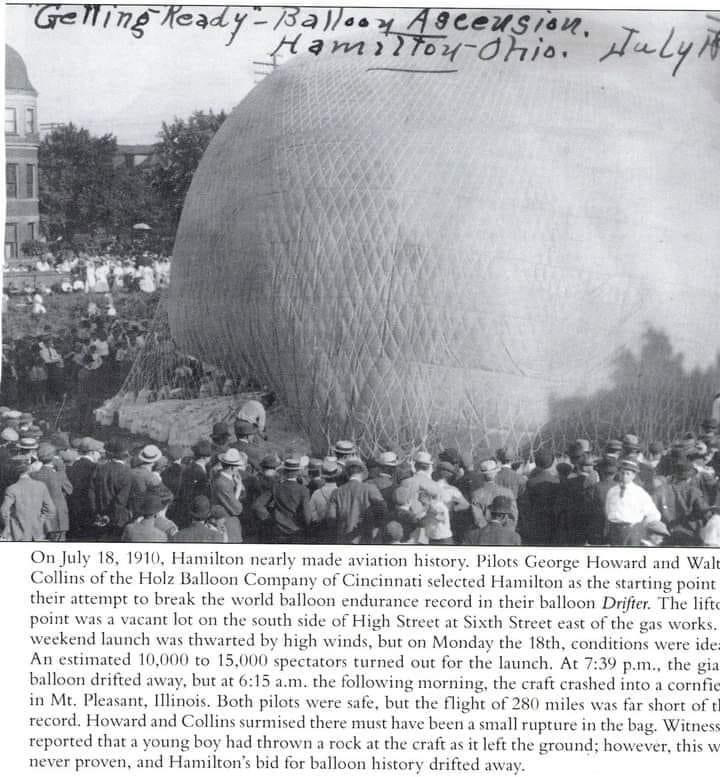 Photograph's not dated. However based on the clothing and hair styles of the building and loan employees, sometime in the mid to late 1920s or early 30s is most likely. Also, the office furniture and supplies are indicative of the period. It is warm weather season, a transom window is open to let in fresh air. An eagle decorates the room's interior soffit.

The West Side Building and Loan was at this site from 1906-1951. The gentleman in the picture is identified as Mr. Ted Beeler.

In 2021 the former building and loan is the home of Billy Yanks restaurant and bourbon bar.