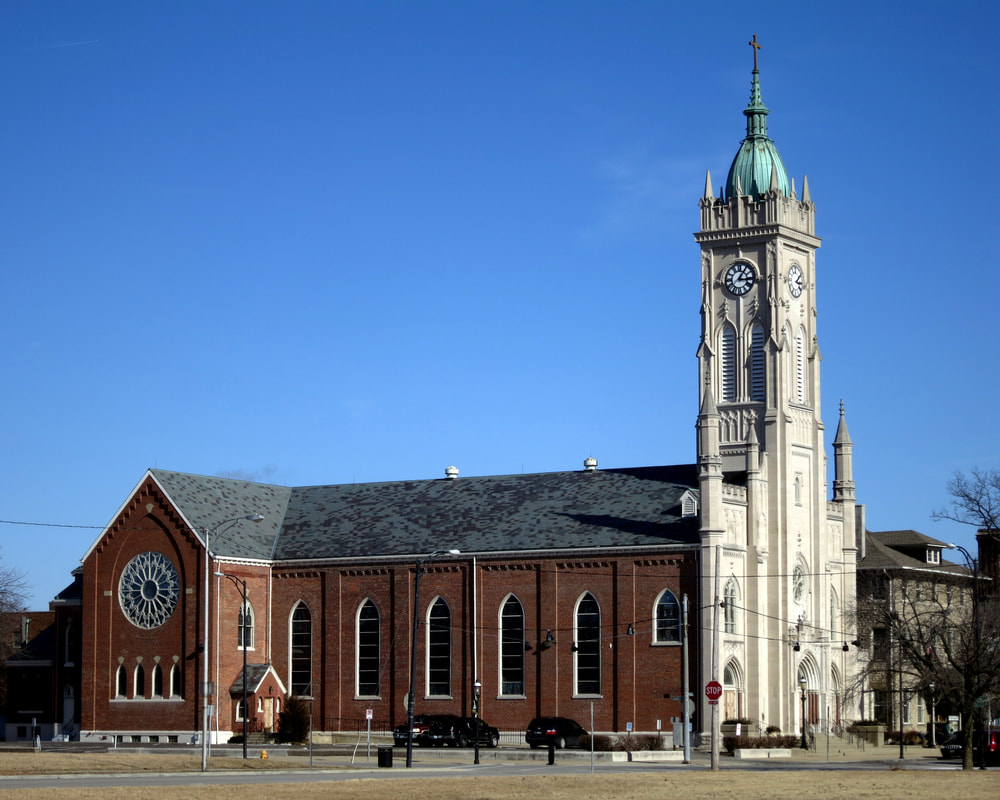 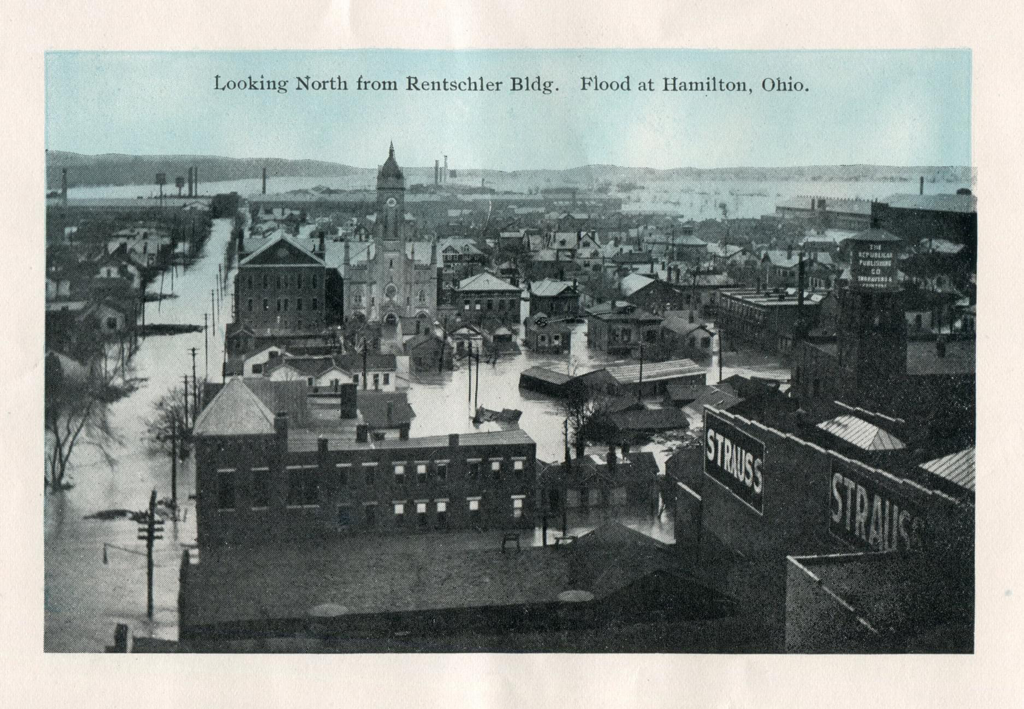 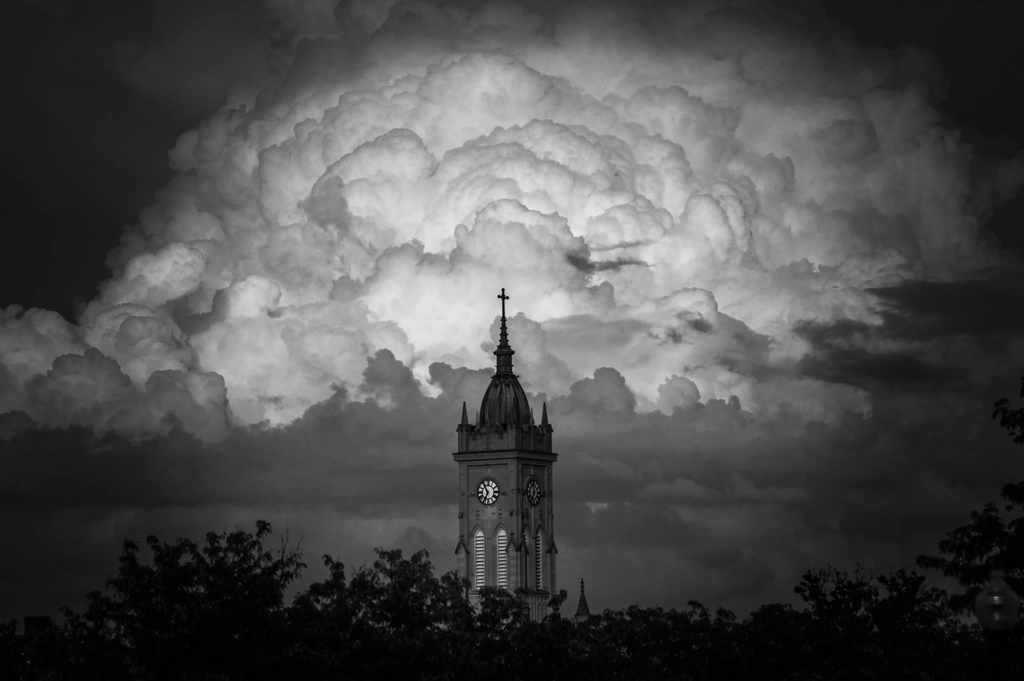 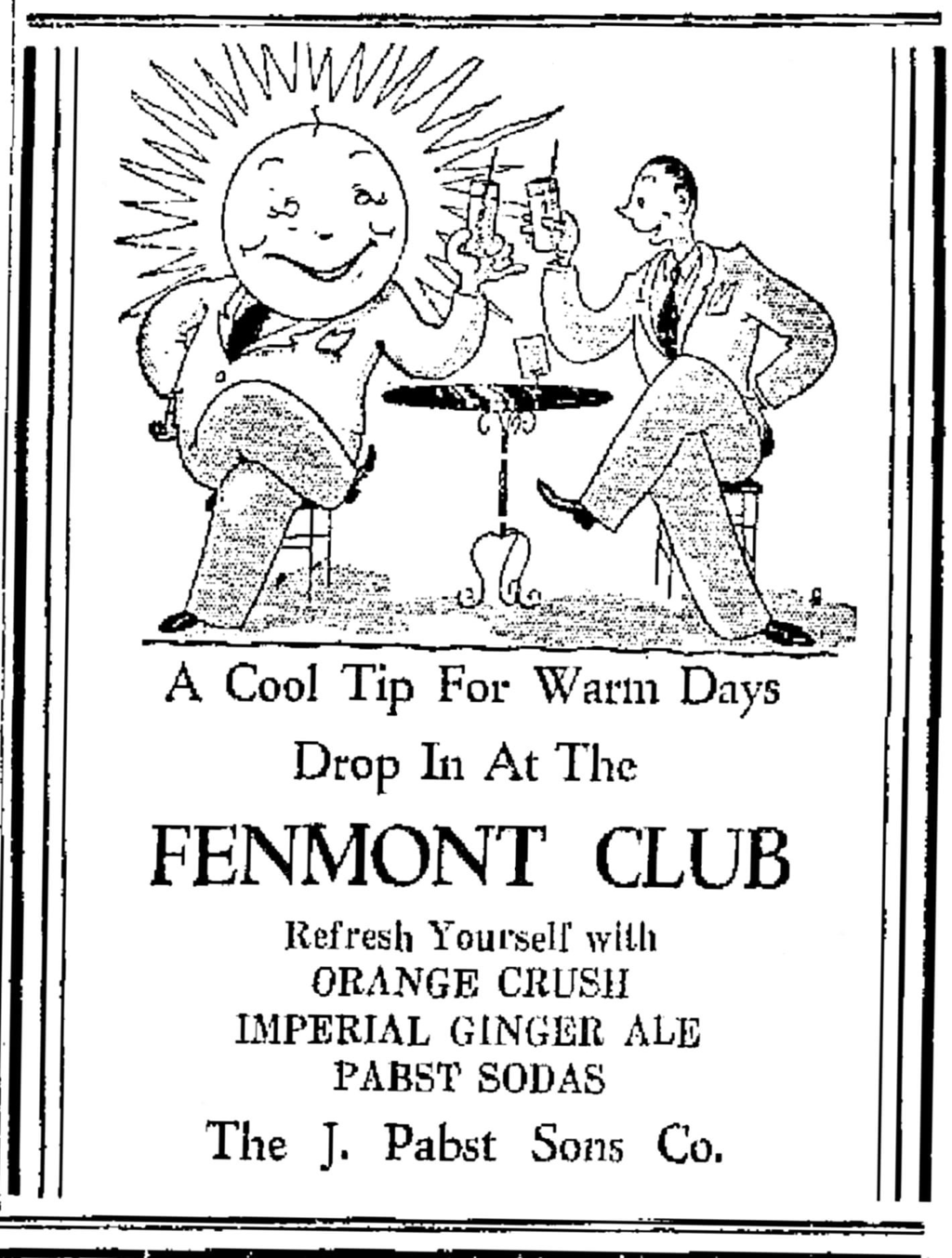 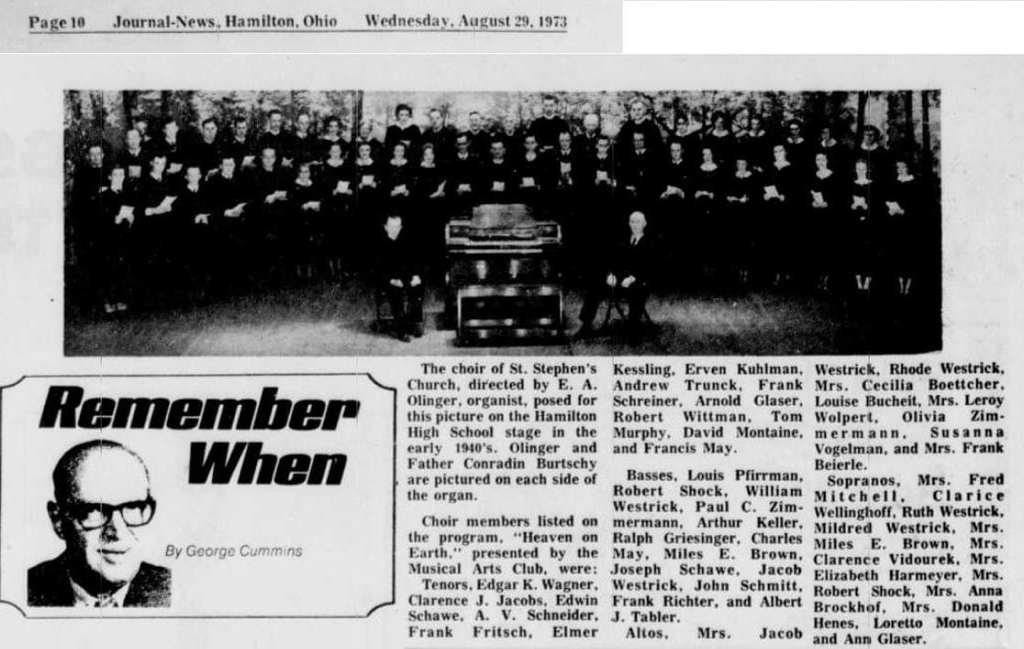 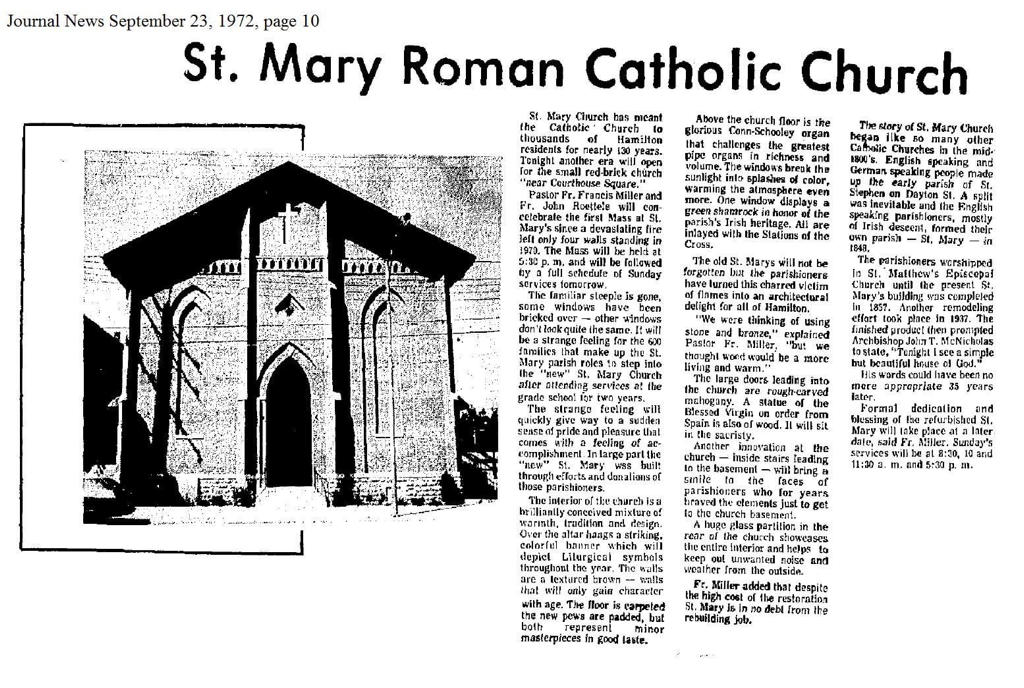 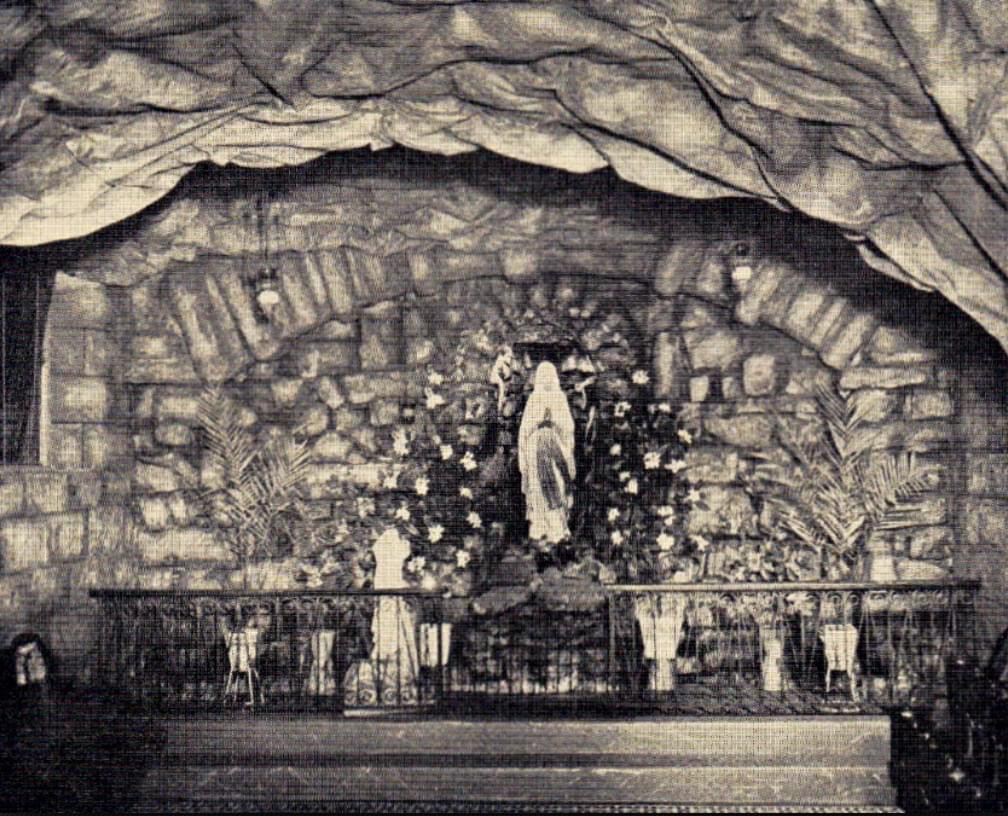 St. Stephen had its start with Protestants, not Catholics. They were civic leaders who wanted to attract German craftsmen to the town of about 1,600 people (including Rossville).

They believed forming a Catholic church would bring men with the skills and work ethic needed to establish Hamilton as a successful industrial city.

In 1829 Hamilton's Protestant leaders purchased a 200-foot square lot at the northeast corner of North Second and Dayton streets and donated it to Bishop Edward Fenwick of the Cincinnati archdiocese.

"As soon as we can secure enough names, we will begin the Catholic Church in Hamilton, for it would be expecting too much to ask the non-Catholics to pay for the building of the church after they had donated the ground for this purpose," said a church official in noting the $400 Protestant gift,

Early historians said in 1829 there were only about a dozen Catholics in the entire county.

The Germans build a church for the Irish

The St. Stephen property was appraised at $6,000. It was agreed that the first group to raise $3,000 would pay that amount to the other group, which then would create its own parish and either buy or build a church.

The German members raised the $3,000 and presented it to the Irish.

The archbishop decreed that the Germans would retain St. Stephen Church with the 1848 split. That year the Rev. Nicholas Wachter became its first Franciscan pastor.