The Jefferson Theatre (aka Smith’s Theatre) 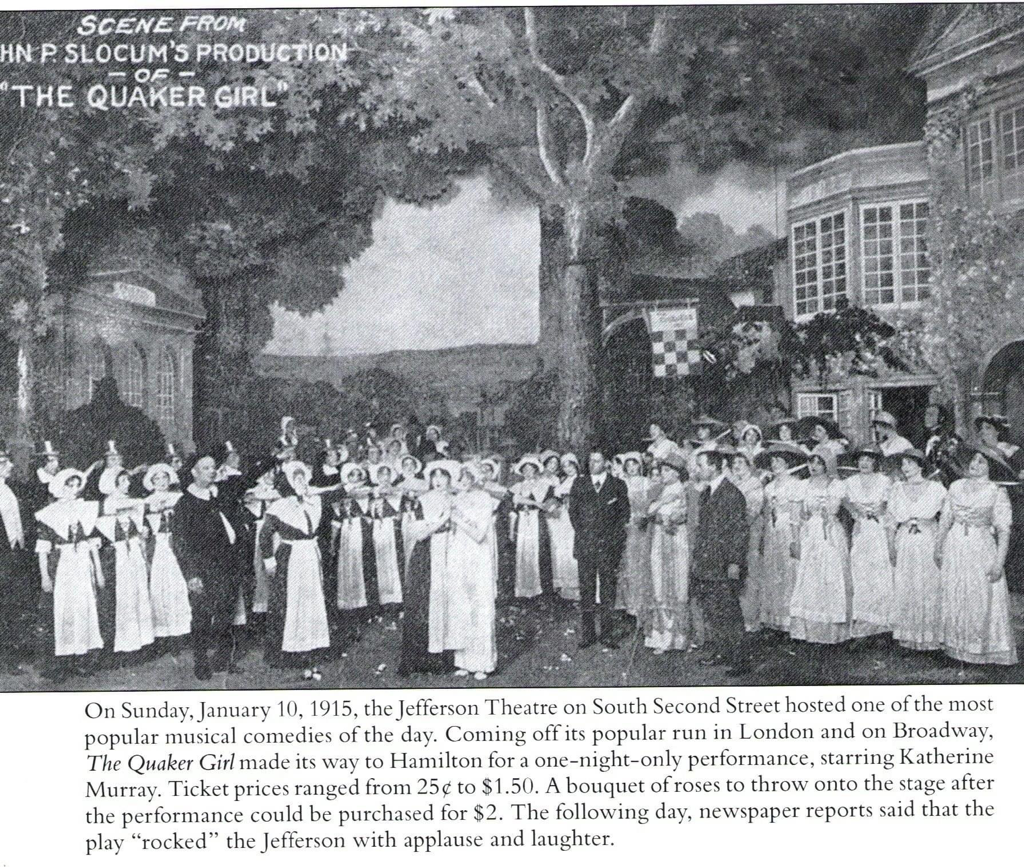 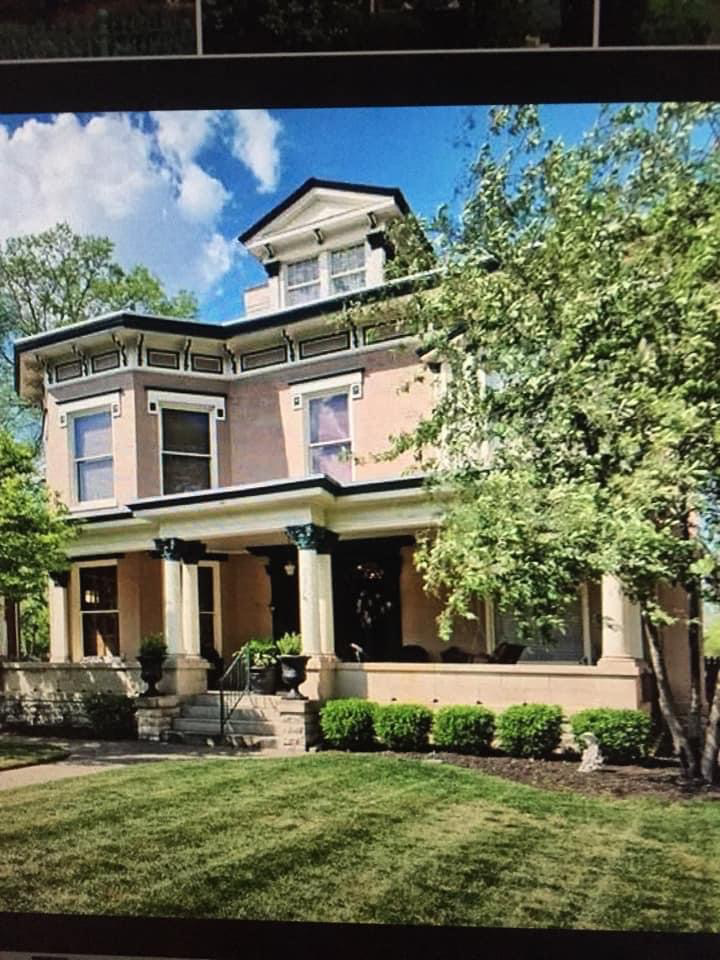 Above: Interior view of the Jefferson Theater, west side of Second Street, between Ludlow and Court Streets, Hamilton, Ohio. Photo from “Hamilton and Its Environs”, by the Baldwin Publishing Company, 1906. 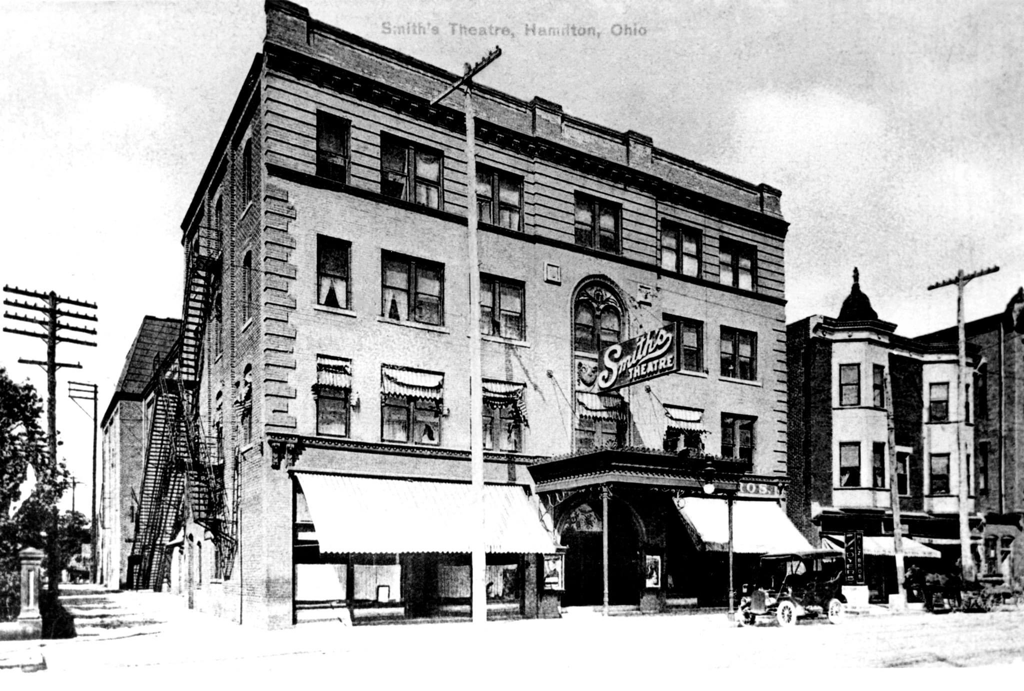 ​The Hossfeld Building we discussed the other day was almost directly across the street from the Smith Theater. [The Hossfeld Building, which is still standing, is located on the east side of South 2nd Street between Court and Ludlow Streets. Throughout the early and mid 20th Century the four-story building served as a hotel using three known names: Hotel Connor, Hotel De Armond, and Hotel Hamilton. During the later years of the last century, the structure became an apartment complex.] 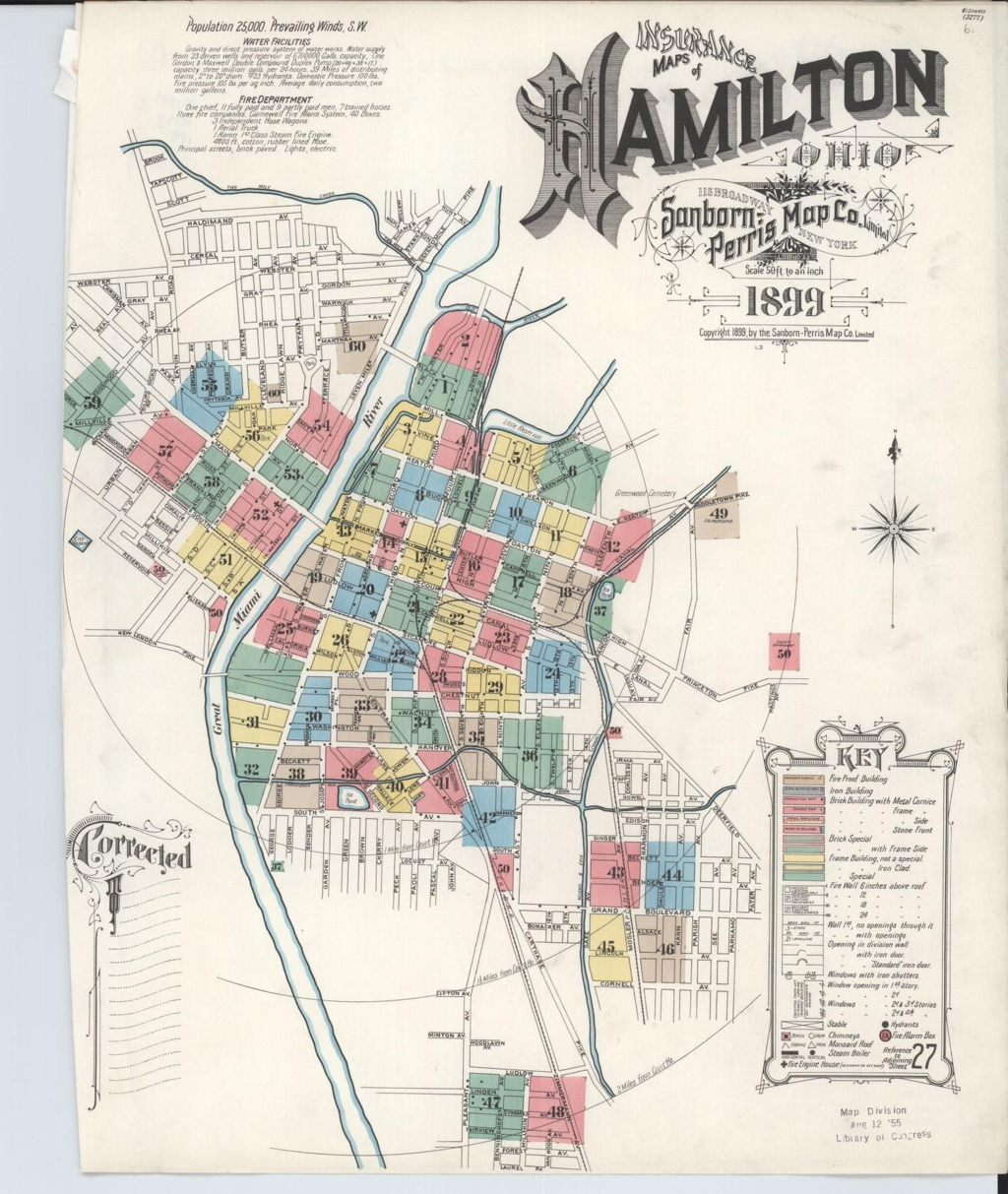 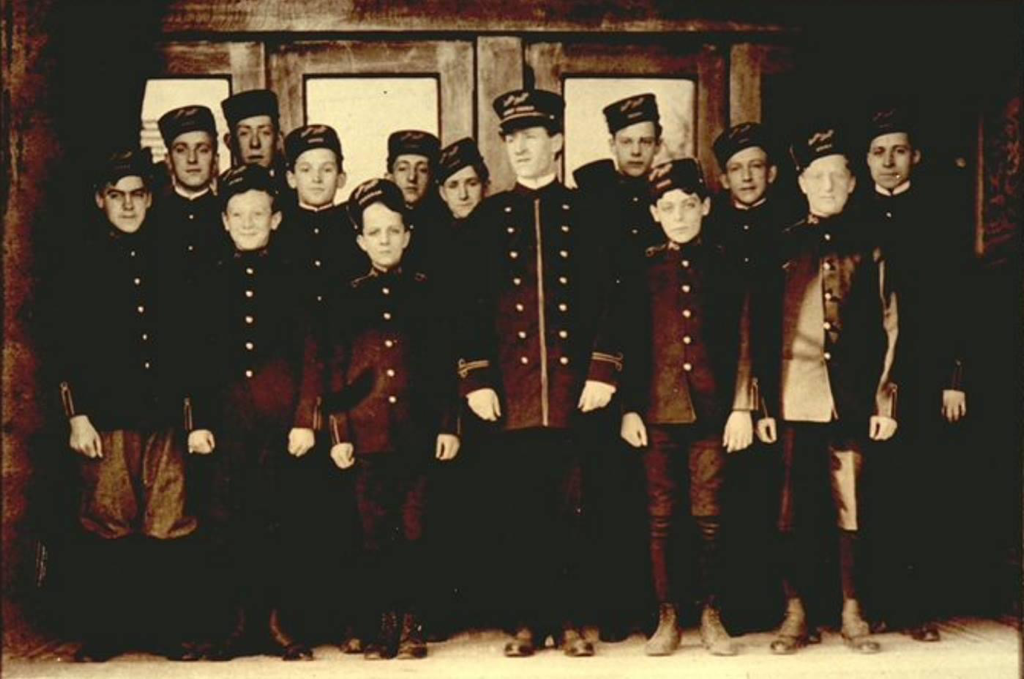 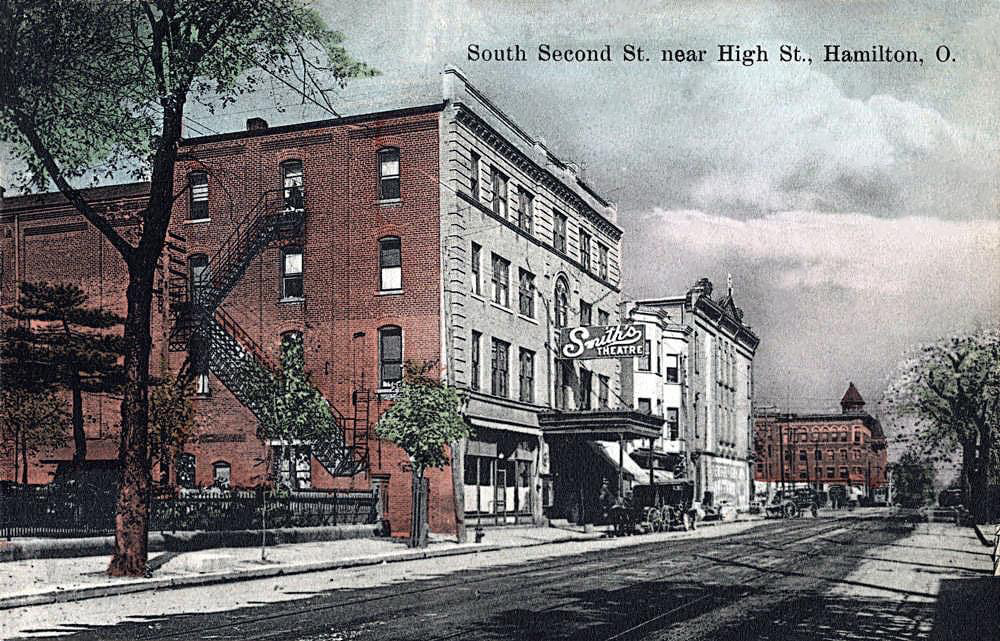