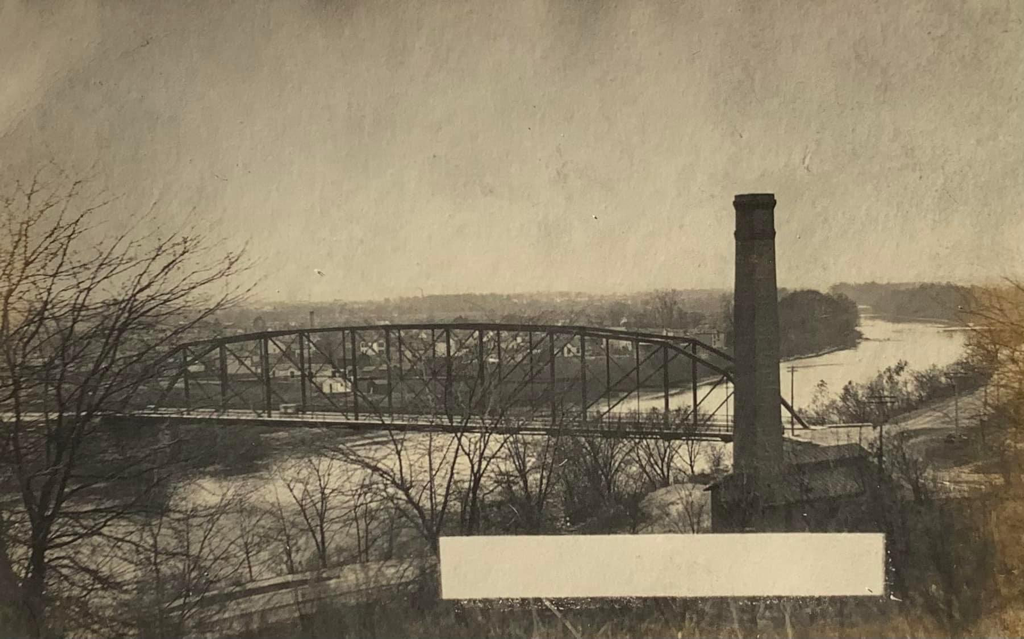 John Cleaves Symmes
It was 200 years ago this week that 26 brave persons stepped off flatboats on the Ohio River and established the first settlement in Southwestern Ohio. The party arrived Nov. 18, 1788, to inhabit Columbia, a community about a mile west of where the Little Miami River empties into the Ohio River.

The site today is in Cincinnati 'a southeast corner, between Lunken Airport and Alms Park.

About a month earlier -- Oct. 15, 1788 -- Congress had approved the sale of one million acres in the Northwest Territory to John Cleves Symmes of New Jersey. Symmes quickly sold several thousand acres to Benjamin Stites, who a few weeks later guided the pioneers on the two-day trip from Limestone (now Maysville, Ky. ) to Columbia.

Stites had been with Symmes and others in September 1788 during an inspection of the land north of the Ohio River between the Little Miami and Great Miami rivers, a tract which came to be known as the Miami Purchase or the Symmes Purchase.

The first, task for Stites and others who arrived at Columbia in November 1788 was to build a small fort for protection from possible Indian raids. Of course, log cabins also had to be constructed before the onset of winter.

But food was more of a problem than shelter that first winter. The settlers soon consumed the food they brought with them. Then they had to rely on wild game -- which was plentiful -- and what they could extract from the ground.

According to one account, Columbia women and children had "to scratch up the bulbous roots of the bear grass, which when mashed, boiled and dried, were pounded into a kind of flour which served as a tolerable substitute for wheat and corn flour."

The food situation began to improve in the spring when crops could be planted. But not all of the settlement's manpower could be devoted to farming. Half of the men worked in the fields while the other half stood guard against Indian attacks. The groups switched responsibilities during the day to break the monotony.

Columbia residents suffered another setback in November 1789 when the Ohio River flooded the community. Only one house escaped the water.

Columbia survived the hardships and prospered. It quickly became a trading center -- thanks to an adjacent area known as Turkey Bottom, which produced high yields of corn each year.

At first, Columbia grew faster than nearby Cincinnati (to which it was annexed in 1873), and North Bend, a settlement started by John Cleves Symmes.

A missionary who visited the three river communities in 1792 said Columbia had 1,100 inhabitants while Cincinnati had about 900 and North Bend between 300 and 400 residents.

The first school in the Symmes Purchase was established at Columbia In June 1790 by 27-year-old John Reily, who soon became a leader not only in Columbia, but in the Northwest Territory.

Thirteen years later Reily -- a native of Pennsylvania who spent his youth in Virginia before service in the revolutionary army -- moved to Hamilton. Here he continued to serve and lead until a few years before his death June 7, 1850, at the age of 87.

Reily -- also an Indian-fighter while living at Columbia -- was the first to hold many Hamilton and Butler County offices.

In 1804 Reily also surveyed and laid out Rossville (now part of Hamilton's west side) for its proprietors.

And, the pioneer Columbia teacher -- for whom Reily Twp. is named -- helped establish Miami University as a trustee from its founding in 1809 until 1840 when he retired at age 77.