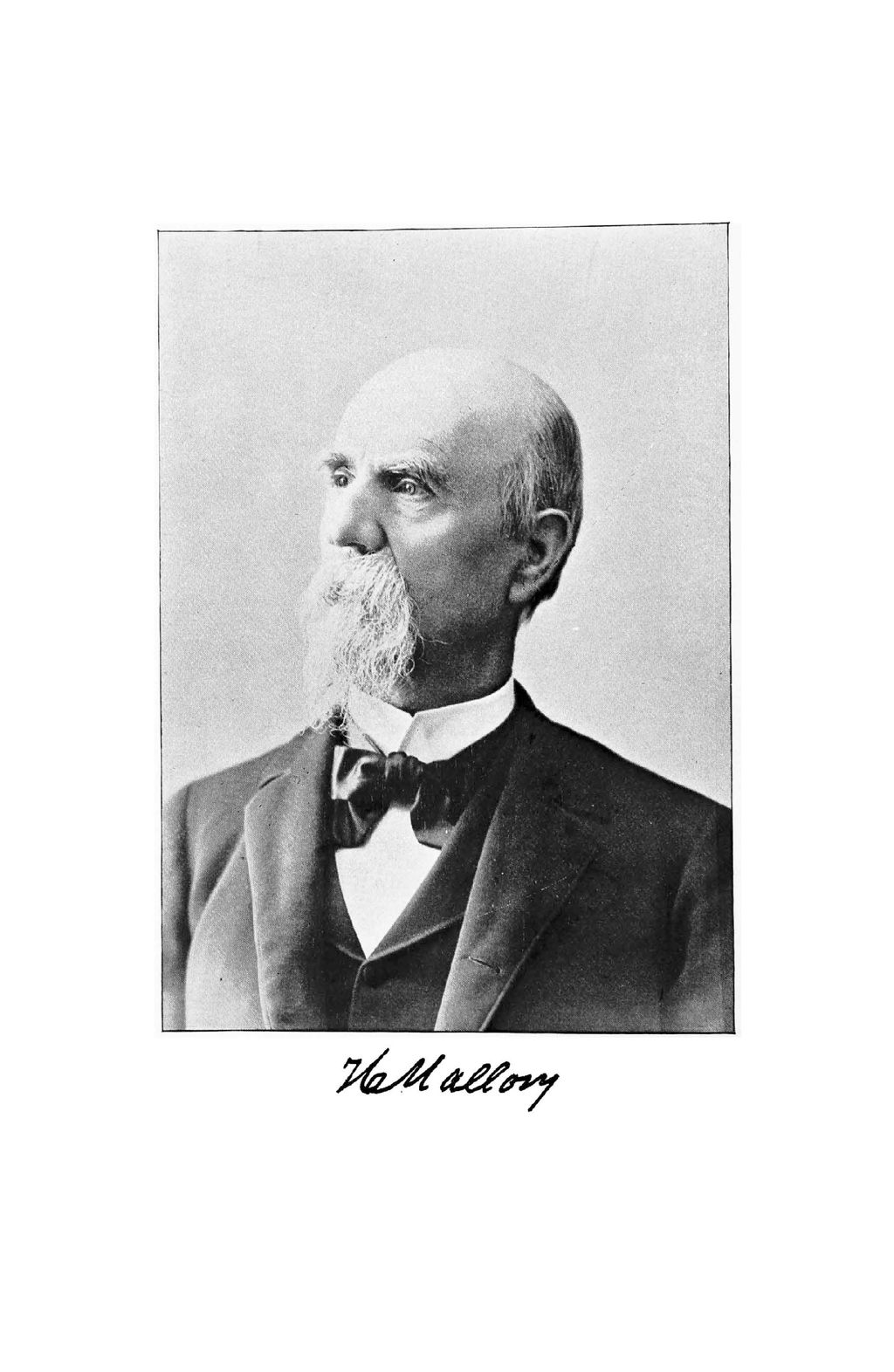 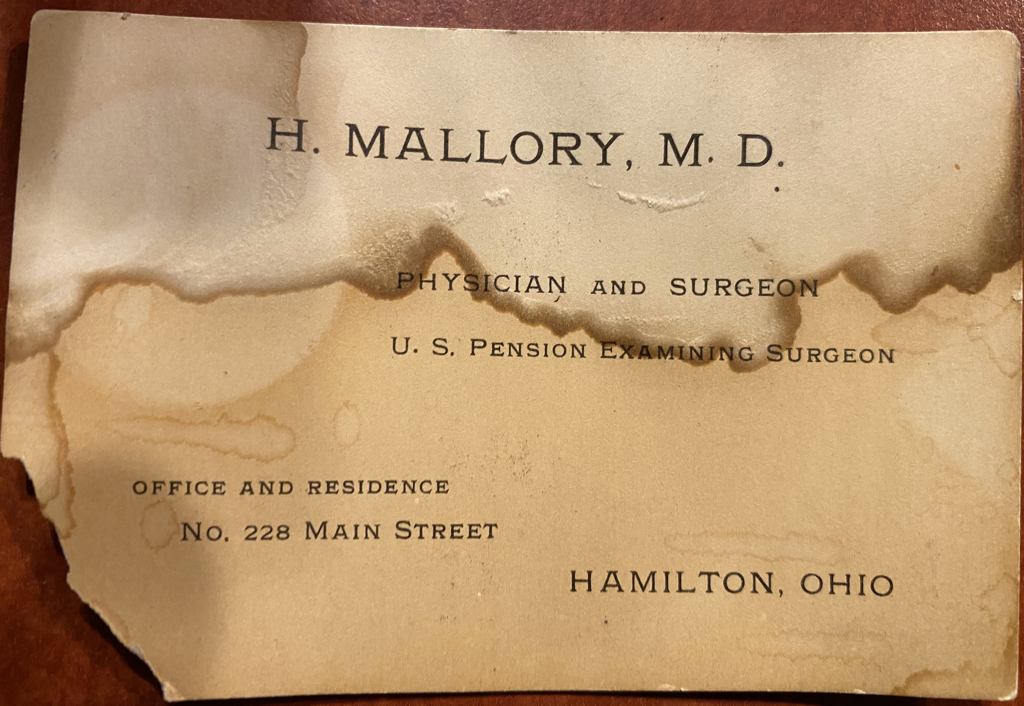 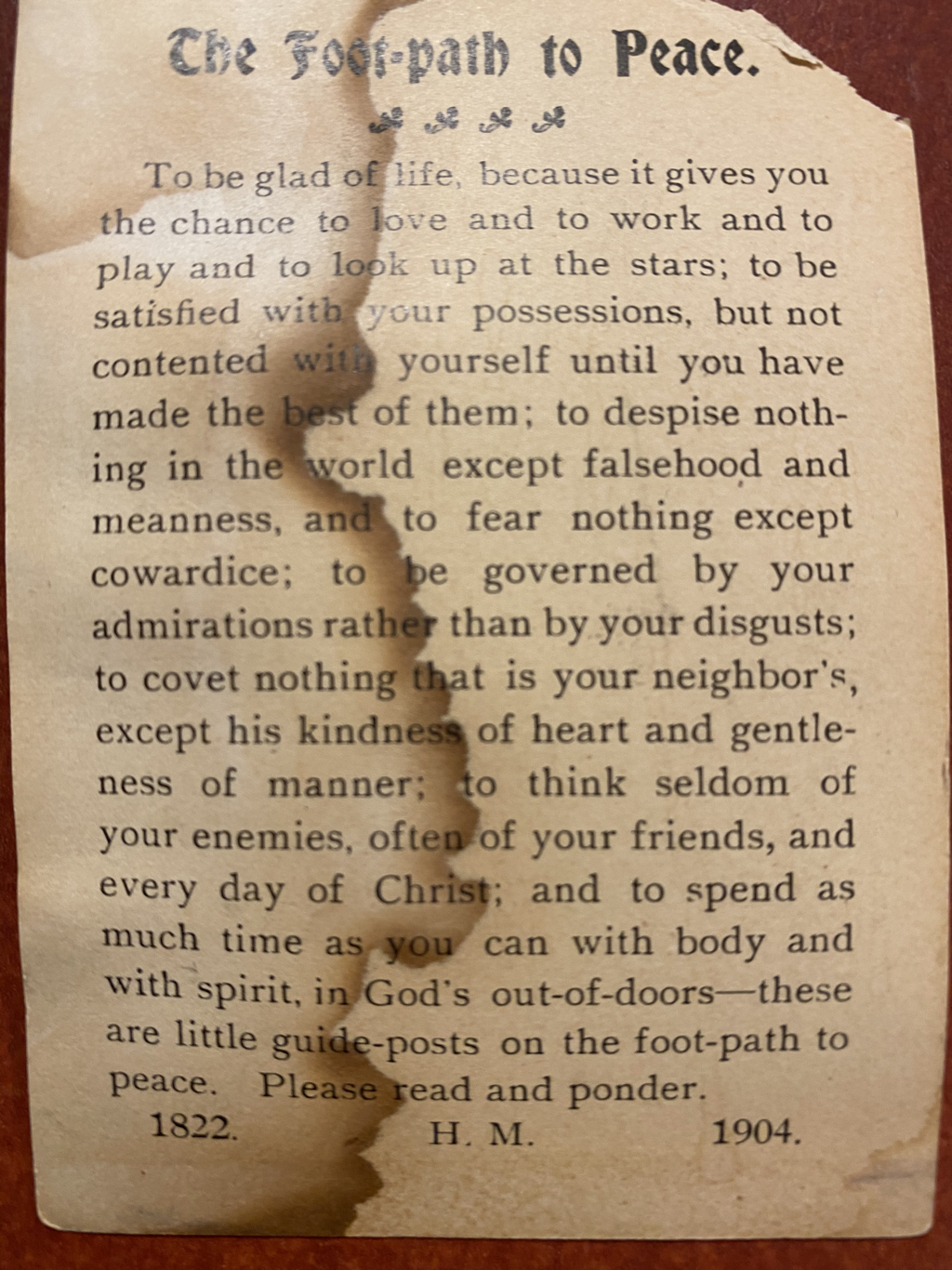 https://digital.cincinnatilibrary.org/digital/collection/p16998coll15/id/263733
Direct Descendant of Sir Thomas Mallory who wrote about King Arthur and the Knights of the round table.

Captain Henry H. MalloryDr. Henry H. Mallory was born in Botetourt County, Virginia, February 27, 1822. He served as a Captain in the 35th Ohio Volunteer Infantry and later as a Surgeon in the 4th Kentucky Volunteer Cavalry. He served as Corresponding Secretary on the Hamilton, Ohio Committee (1901) for the construction of the Soldiers and Sailors Monument in that city.
Written by Dr. Mallory:

​
The Straub House -- Rossville's most prominent hotel -- "was the most attractive place in this city," said Dr. Henry Mallory, who had moved to the community in 1849. The Miami House -- which eventually became the Straub House -- was built on the northwest corner of Main and Water (later A) streets by John Winton in 1824. Its name came from its proximity to the five-year-old Miami Bridge.

When the Great Miami River was widened for flood protection, most of A Street -- including the site of the Straub House -- became part of the levee.