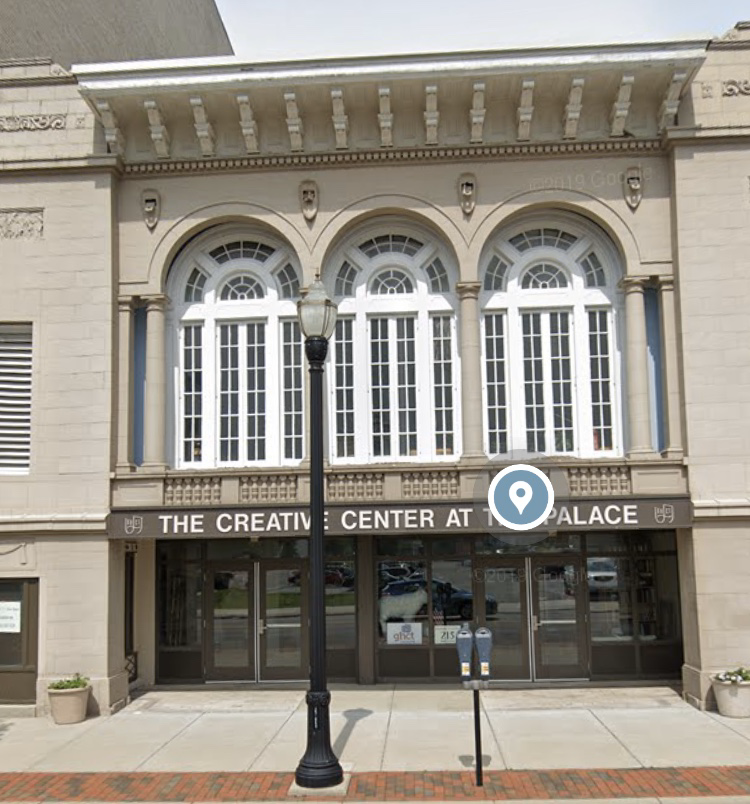 The Palace Theater, described as "the first building of its kind in Hamilton designed and built exclusively for the showing of motion pictures," opened 70 years ago. The $100,000 theater at 213-219 S. Third St., opened Tuesday night, Feb. 3, 1920, when movies were booming here.

Mayor Culbertson J. Smith, speaking at its opening, hailed the addition of the Palace to the city because "at the present time there are not enough theaters to hold all the people" who want to attend movies.

In February 1920, four other movie theaters were operating in downtown Hamilton, all within a block of the Palace.

A sixth movie house would open later in 1920, the Rialto, at High and Front streets.

Movies had been around since the release of "The Great Train Robbery" in 1903, but most were the crude nickelodeons shown in buildings not designed as theaters. Many were short features shown at vaudeville houses.

A 1920 newspaper said the Palace "is a replica of the famous Rivoli Theater in New York City, and Managing Director Fred S. Meyer intends to make it just as much like the Rivoli as possible."

The Hamilton theater — called "the theater beautiful" and the city's "temple of the silent art" when it opened — was designed by Meyer and Frederick G. Mueller, a Hamilton architect.

The Palace, located next to what is now Ringel Furniture, showed silent films when it opened. "Talkies" were seven years away. (It was October 1927 when Warner Brothers produced the "Jazz Singer," featuring Al Jolson, with singing and dialogue as part of the film.)

During opening week at the Palace, the featured films were "From Hand to Mouth," a comedy starring Harold Lloyd, and "The Brat," starring Nazimova, described as "the highest paid movie star in the world" and, according to a recent contest, "Hamilton's favorite screen actress." Also shown was a newsreel, "Palace Timely Topics."

Bernard Cowham of Chicago was featured on the theater's $10,000 Bartola symphonic organ during opening week.

The Palace's eight-piece orchestra, led by Walter Charles, started the opening-night program by playing "The Palace March," which was written by Charles for the new theater.

A preview of the opening said "Third Street, even in these prohibition times, is going to get all lit up next Tuesday." The day after, a newspaper said opening night made S. Third Street "look like Broadway, alias 'The Gay White Way.'"

A New York City idea introduced in Hamilton with the Palace opening was military ushers, complete with swagger sticks.

"When moviegoers enter," a newspaper explained, "they will be met by an usher who will salute, conduct them to their seats, stand at attention until they reach their places, turn on his heel and go back to guide other patrons to their seats."

The Palace continued operations for more than 30 years before going dark in the early 1950s.