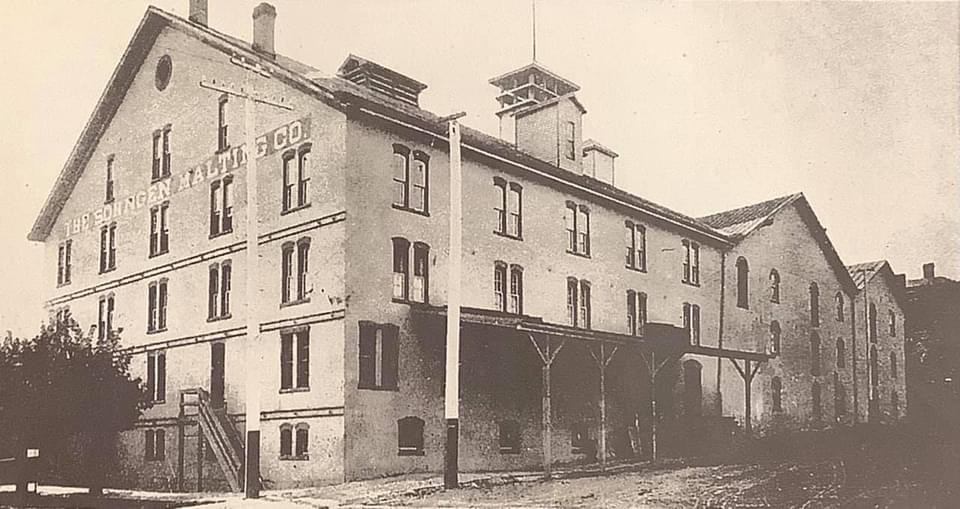 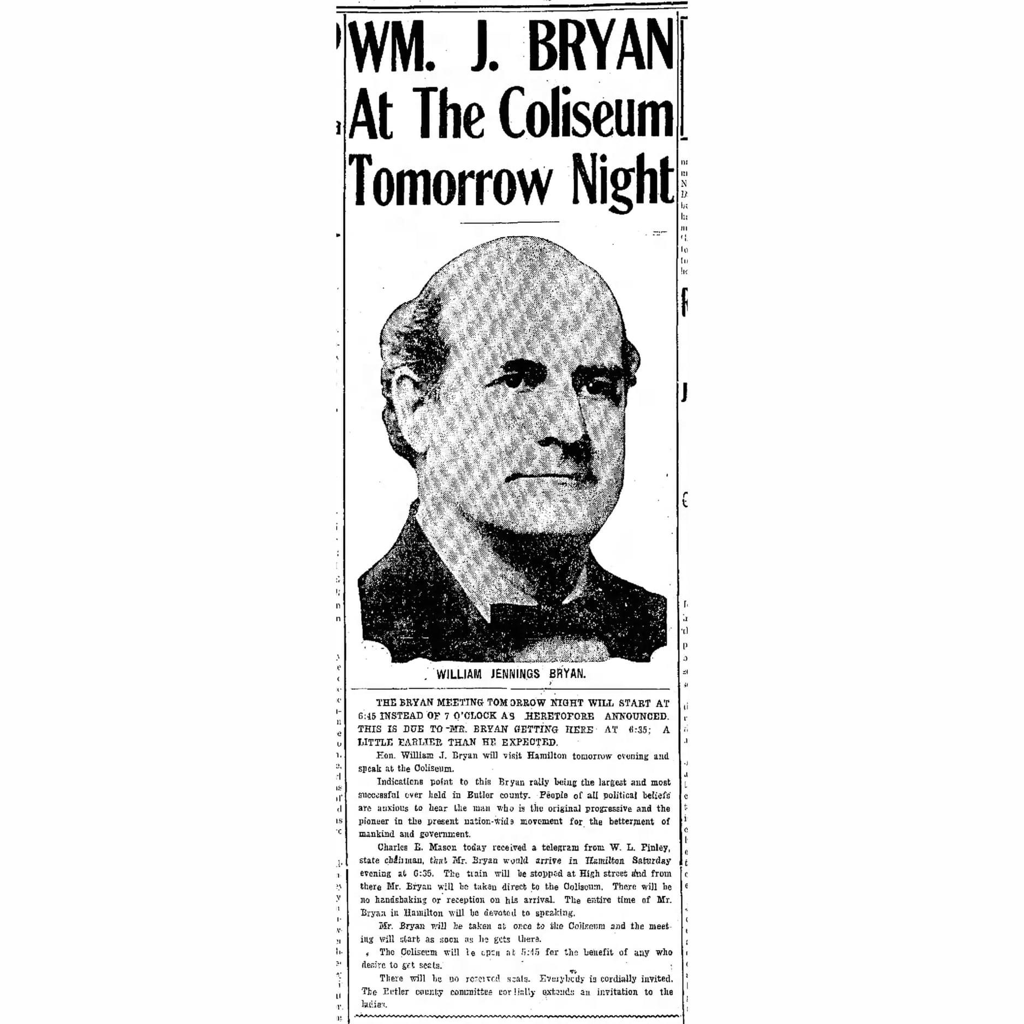 Farmers would bring their barley in this sack to the malt house.
SOHNGEN MALT HOUSE ~ South “C” and FRANKLIN STREETS

In 1858 Louis Sohngen opened a malt house at the southwest corner South “C” and Franklin Streets. The house processed barley into malt for the breweries of Hamilton (Perhaps for Eagle Brewery a few blocks away on “C” Street)and Cincinnati and later were marketed to breweries in St. Louis and Wheeling, West Virginia. Louis Sohngen retired in 1878 and control of the business was handed down to his sons. The business operated until 1917 when a grain shortage caused the business to close.

A malt house is a building where cereal grain is converted into malt by soaking it in water, allowing it to sprout and then drying it to stop further growth. The malt is used in brewing beer, whisky and in certain foods. The traditional malt house was largely phased out during the twentieth century in favour of more mechanised production.

Farmers would bring their barley in this sack to the malt house.