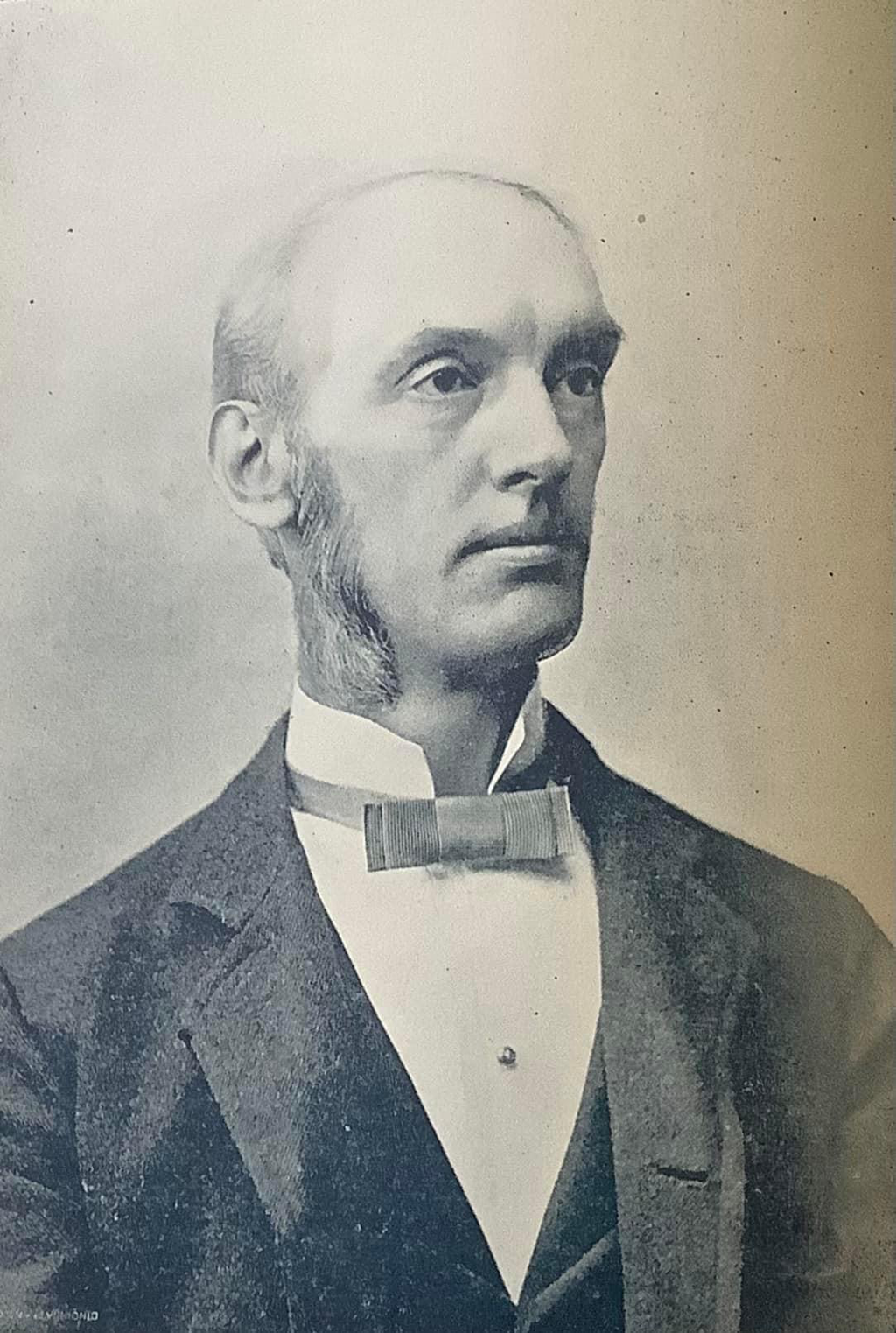 James W. See was born in New York City in 1850. He served with the Union in the Civil War. He worked as a machinist as far away as South Dakota. He even spent time working on an Indian reservation.The Hamilton Evening Journal described him as a genius in mechanical pursuits.

See moved to Hamilton in 1874 when he was hired by the Niles Tool Works. Eventually, he went out on his own,and became nationally known as a consulting engineer and patent attorney.

He became particularly interested in the telephone and invented several applications connected to its practical workings. He was even the editor of this device's trade journal and elected as an honorary member of their trade association.

James W. See was the first person in Hamilton to have phone service. He built it himself and ran lines from his house, on the northwest corner of the intersection of North Second Street and Heaton (Village today) Street, to the Niles Tool Works on North 3rd Street.

See Avenue off of Grand Boulevard is named after Mr. See. 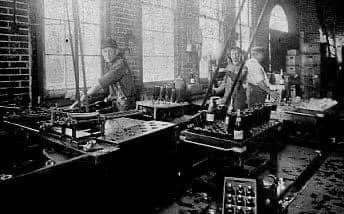