Native Americans in the Miami Valley 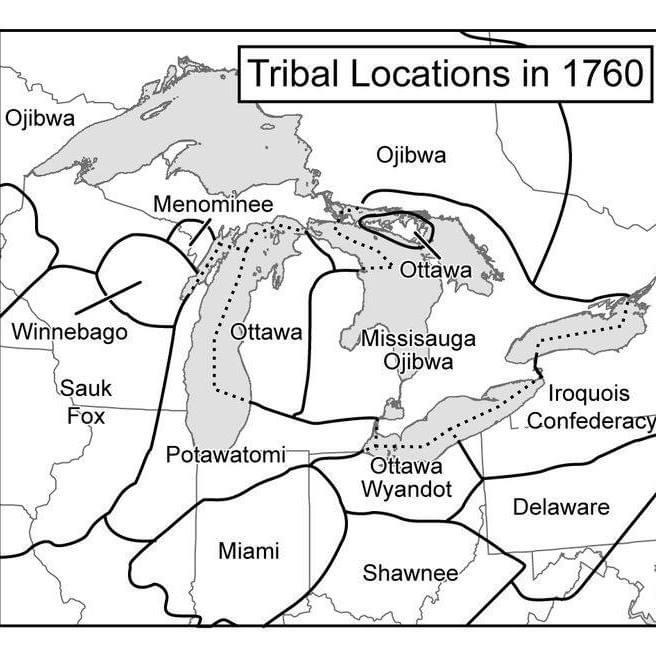 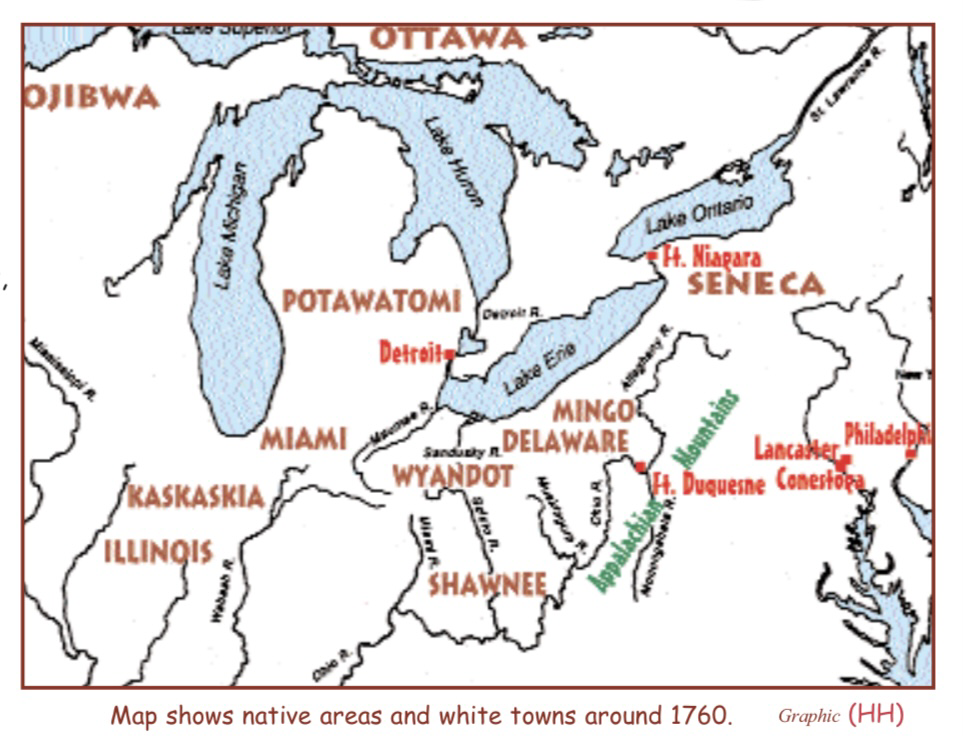 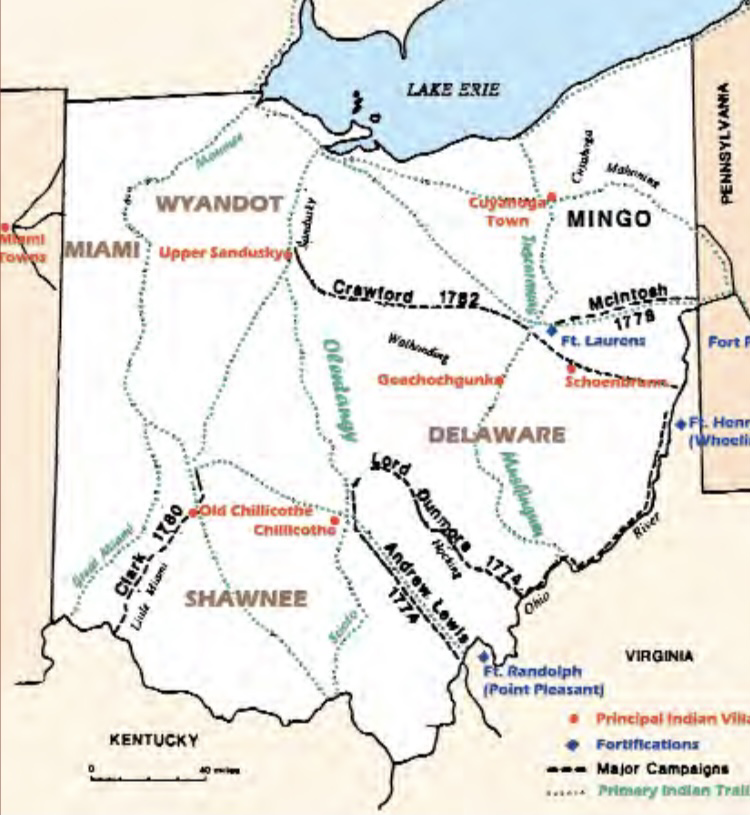 The Miami natives originally lived in Indiana, Illinois, and southern Michigan at the time of European colonization of North America. They moved into the Maumee Valley around 1700.
Little Turtle was a great leader of the Miamis, with affiliations to the Eel River tribe. He helped to lead a force of Miami and other American Indians to victory over two United States armies. They defeated the army of General Josiah Harmar in 1790 (Harmar's Defeat) and the army of General Arthur St. Clair in 1791, when 600 soldiers were killed in St. Clair's Defeat.
​General Anthony Wayne defeated the Miamis and other American Indians with Ohio lands at the Battle of Fallen Timbers in 1794. The Miamis, along with other American Indians living in Ohio, were forced to surrender most of their Ohio lands with the signing of the Treaty of Greenville. In 1818, the United States forced the Miami to give up their last reservation in Ohio. Many of the displaced Ohio Miami settled in Indiana, but, once more, the U.S. federal government removed some of them to Kansas during the 1850s, while others were permitted to remain in Indiana.
Descendents of the Ohio Miami are members of the federally-recognized Miami Tribe of Oklahoma, and of the unrecognized Miami Nation of Indiana. 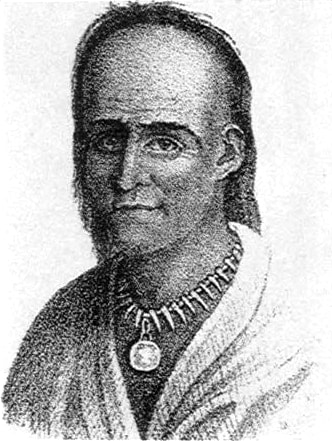 Below Mounds in Butler County