During its industrial heyday, Hamilton was famous for so many different products it would take an entire issue of this magazine to list them all, but aside from being “the Safe Capital of the World,” it was probably the paper milling industry that had the largest and most lasting economic impact.
The first paper mill in Hamilton, reported to be the first west of the Allegheny, was founded by William Beckett, whose father Robert was the first of the family to settle in Hamilton in the very early 1800s, drawn here by the distilleries and packing houses. Robert Beckett was a farmer, primarily, and after the fall harvest would spend the winter preparing a store of ham, whiskey, bacon, and flour, which he would load up into a flatboat in the spring and take it down to New Orleans. It was a more profitable endeavor than one might think, and within a few years he became one of this city’s more prosperous citizens. He was a dear friend of Hamilton pioneer John Woods, and they were the dynamic duo that established the Hamilton Hydraulic, a shortcut from a bend in the Great Miami River, which powered Hamilton’s mills and its industrisal future.
William Beckett was of the first Beckett generation to be born in Hamilton, 1821, and was thus an enterprising young attorney and family man (he had married Martha Woods, daughter of John Woods)when the woolen and cotton mills began to spring up along the Hydraulic. At the time he was a young lawyer and real estate speculator and owned many of the lots adjacent to the Hydraulic.
The potential of cheap water power and the proximity of the Miami-Erie Canal for easy transportation caught the attention of Toledo capitalist Calvin Reilly, who commissioned a Scotsman named Adam Laurie to design and build a paper mill in Hamilton. But Reilly over-extended himself and his financial collapse left Laurie with the foundation of a large paper mill and a larger dream in the form of a detailed prospectus, but no capital.
Enter William Beckett, who believed in Hamilton and Laurie’s prospectus, and with partners John L. Martin (a machinist who was involved in the construction of the mill) and Francis D. Rigdon (another lawyer in town) ponied up $12,000 to complete the building and purchase the machinery and raw materials to equip the mill, which began production in 1848 with 25 employees.
“When we started our mill we had one machine unit and planned to make 1500 pounds of newsprint per day,” Thomas Beckett, son of William, told the Hamilton Rotary Club in 1920, which they could easily sell to the many newspapers springing up in Cincinnati. Before the railroad came to town, the Beckett mill relied on the canal to get their product south, their biggest client being the Cincinnati Gazette, buying at times up to 75 percent of the mill’s output. During the winter or during dry spells when the canal had no water, they had to use a four-horse team to deliver a load of up to 4000 pounds of paper, taking the better part of a week. Thomas Beckett said, “In the early days we made all of the white paper used in McGuffy’s readers… and other textbooks published by W.B. Smith,” a Cincinnati printing firm.
The mill originally produced about a ton of paper a day, and although sales were good, profit margins were slim, so after two years of operation, the mill doubled its capacity, thus doubling its profits, setting it on a path to growth that only faltered once, just before the Civil War. The contract with the Cincinnati Gazette earned the mill 9 cents a pound, but rags–the primary ingredient in newsprint–were in great demand and went up to 9 cents a pound, forcing the mill to take a loss on the contract. William Beckett went to the publisher, Richard Smith, with a check for $10,000 to buy himself out of the contract.
“Smith handed it back to him with the statement that he did not want the money but wanted the paper we had a contract to supply,” Thomas Beckett said. On the advice of his lawyer, William Beckett went to the publisher with a blank check and told him to fill in the amount it would take to cancel the contract, but Smith was obdurate. “To cheapen the process as best we could, we attempted to use old papers such as books, magazines, etc., and while this is now a very satisfactory process, we did not know how to do it very well and the paper was not what it should be. For example, we could not always beat up and brush out the printed matter and occasionally on the sheet of paper… would be found letters of the alphabet, sometimes words… The Cincinnati Gazette people wrote us that they were very glad to have us make the paper, in fact had to make it, but they did want to do the printing themselves.”
William Beckett died in 1896 at the age of 84, and Richard Smith himself composed a long and effusive obituary, touting him as “one of the most active and honorable citizens of Hamilton and this section,” and told of Beckett’s intimate friendships with the likes of Abraham Lincoln and Salmon P. Chase.
In the long run, the Beckett mill prospered, began making other kinds of paper and helped the Great Miami valley to become “Paper Valley.” Writes historian Jim Blount, “Estimates of the number of mils in “Paper Valley” run from a peak of 30 or more in the 1890-1930 period to the low 20s as recently as… the 1960s.”
Although The Beckett Paper Company became part of the Hammermill Paper Company in 1959, three generations of the Beckett family remained in charge of the mill for its first 126 years, until Dave Belew became president in 1974, but he was married to a Beckett daughter. At its peak, the Beckett mill had 227 employees and produced seven brands of paper. The mill ceased operations in 2012, the last of the paper-making industry in Hamilton. 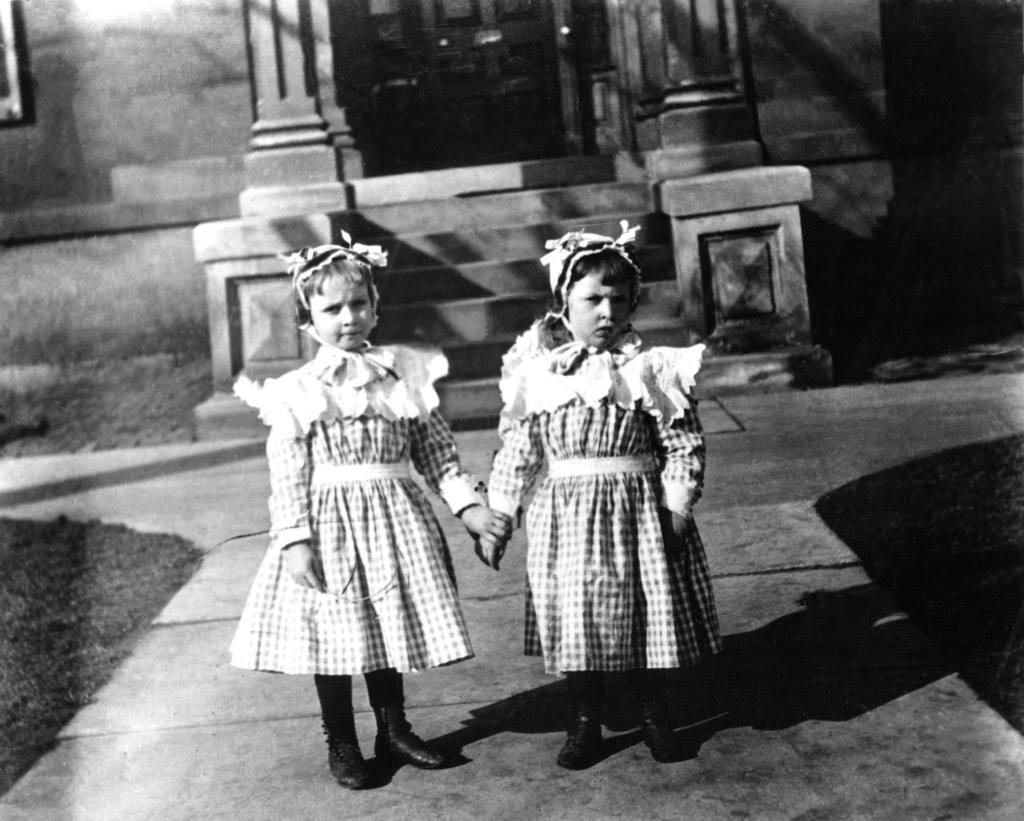